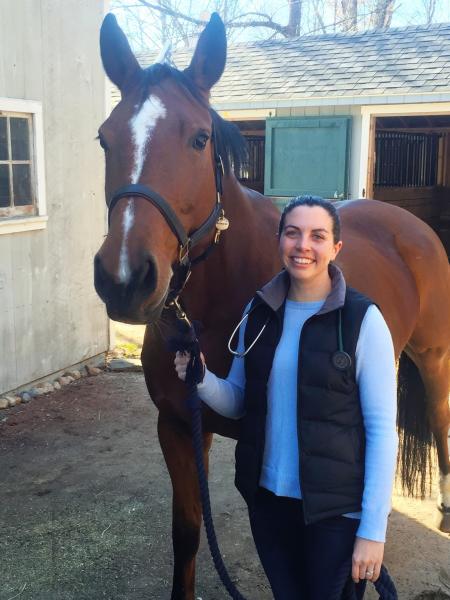 ieve Williamson, VMD
Dr. Williamson grew up in New Hampshire, where she kept her horse and competed in eventing. She completed her BS in Animal Science at the University of Connecticut in 2009. She went on to the University of Pennsylvania School of Veterinary Medicine and graduated in 2013. Following graduation, she completed a one year internship at New England Equine Medical & Surgical Center and joined Connecticut Equine Clinic in 2014. Her interests include primary care, internal medicine and sports medicine. Dr. Williamson is certified in Equine Veterinary Medical Manipulation (the veterinary equivalent to chiropractic therapy) and offers this as a complementary treatment modality.
Michael Reilly, DVM
Dr. Laura Parisio-Wood
Dr. Parisio-Wood grew up in the Hudson Valley Region of New York State. She completed a bachelor's in Biology with a minor in Equine Studies from Alfred University in NY, before crossing the pond to receive her veterinary degree from the Royal Veterinary College, in London, England. Upon graduation, she moved back to the Northeast, where she participated in internship programs at Rhinebeck Equine and The New Jersey Equine Clinic in central NJ. In the years following the completion of her internships, Dr. Parisio has valued her time in general
practice, developing interests in primary care, dentistry, podiatry and sport horse medicine, particularly rehabilitation. In 2018, she became certified in Equine Veterinary Medical Manipulation (the veterinary equivalent to chiropractic therapy) and truly enjoys incorporating
this treatment modality into her practice work. Outside of veterinary medicine, Dr. Parisio enjoys spending time with her family, traveling, cooking and entertaining with friends.
Veterinary Technician
Jennif 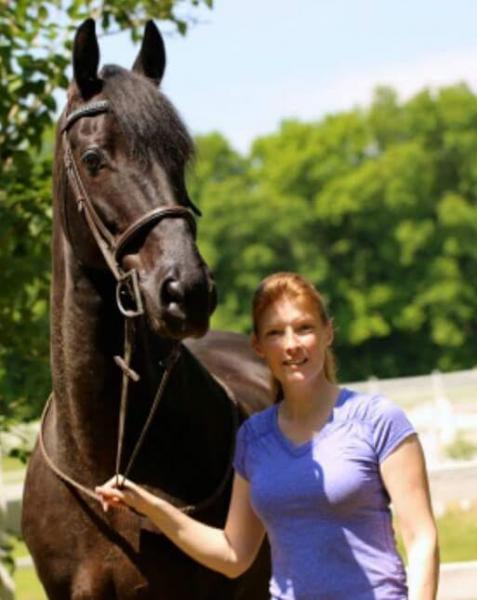 er Olson
Jenn grew up in Connecticut riding Saddlebreds. She started working as a small animal veterinary technician in high school. She moved to New Hampshire while in college, where she continued as a veterinary technician and also took on the care of horses at a Standardbred breeding farm. After returning to Connecticut in 1992 to help her parents manage their farm, Jenn also took a position as emergency and small animal technician in the shoreline area. She began working as a large animal technician for Connecticut Equine Clinic in February of 2005. She currently resides in East Haddam with her husband, their four dogs, four cats, and her Fresian Sport Horse Hagen.
Office Manager
Terry Henning
Terry be 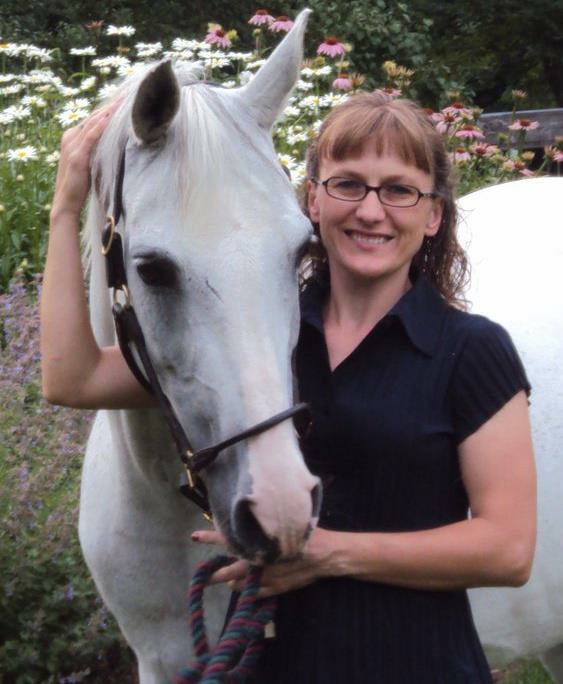 gan working at CEC part-time in 1997 while studying Animal Science and Pathobiology at UConn.  She briefly worked at a small animal clinic near the shoreline before returning to CEC full time in 2004. She was actively involved with the Arabian horse club, riding and showing locally for many years. Terry is joined at work most days by Daisy & Tessa, two of her six rescue dogs. She and her husband also share their home with  two cats, three horses and a small flock of pet chickens.